Jason Iley
“What a great day for the music industry. A day of celebration! So pleased to see Jho and Amanda back working together again. The music industry is better for it.”
Jason Iley, Chairman and CEO, Sony
Zane Lowe
“I couldn’t be happier to see Jho and Amanda back in business. Their experience coupled with an instinct for what moves the needle will ensure success. This will be a great new era.”
Zane Lowe, Apple Music, Beats 1
Echo Talent
“Amanda and Jho are two of the best managers I’ve ever worked with. It’s exciting to have them back together, the industry and my company have missed this team.”
Obi Asika, Founder, Echo Location Talent
Luke Hood
“After almost 10 years since I first started working with Amanda and Jho I’m delighted to hear they’re opening their doors once again as Decade Management. They have consistently innovated over the years and I’m looking forward to watching their next moves.”
Luke Hood, Founder, UKF
Pauk Kempe
“Amanda and Jho were some of Tileyard’s first ever tenants and we’re delighted to have them back. Tileyard wishes them both continued success with this new and exciting venture.”
Paul Kempe, Founder, Tileyard

Although small in size, Decade’s roster is big on talent, made up of singer-songwriters, producers, bands and DJs. Decade’s motto “where glass ceilings get smashed” has a multitude of meanings; from wanting to see more women in more senior roles in the music business, to wanting to see underground music truly appreciated and given the limelight it deserves. Some would say that what Amanda Playle and Jho Oakley achieved together in their first ‘decade’ working together can’t be beat, but that’s just another glass ceiling that’s gonna get smashed!

Amanda has spent the past decade working across some of the biggest names in the music industry. Formerly the GM of JHO Management (Pendulum, Knife Party, Chase & Status, Sub Focus, Zane Lowe, Netsky), and GM at Closer Artists (George Ezra, James Bay, James Morrison and John Newman), Amanda played a pivotal role in both companies achieving the coveted title of Manager of the Year in 2011 and 2018.

Overseeing the management, recording and publishing arm of Closer it was Amanda’s talent for the business side of management that saw her pick up a place in Music Week’s 30 Under 30 in 2013. 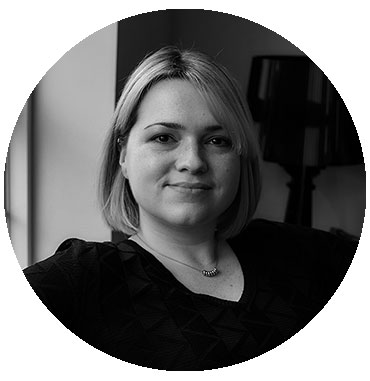 Jho has been at the forefront of the electronic music industry since the turn of the Millennium. Initially founding Echo Location Talent with Obi Asika and then his JHO Management company back in 2005, it was with his management company where Jho signed such prestigious acts as Pendulum, Knife Party, Chase & Status, Sub Focus, Zane Lowe and Netsky between 2005 and 2015.

Through dedication and hard work his rise to success has been remarkable, elevating bass music from the underground into the mainstream and the global spotlight. With 30+ A-list singles at BBC Radio 1, numerous chart topping platinum albums, Billboard No.1 singles across the pond in the USA, and selling over 50 million records across his combined roster, Jho became the youngest ever recipient of the coveted MMF Music Manager Of The Year award in 2011.

Now the Chairman of Decade Management, Jho continues his long standing career acting as an advisory alongside CEO Amanda Playle. 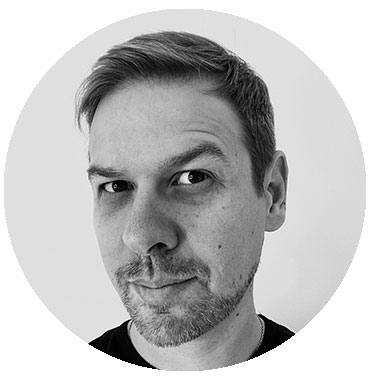 With over 30 years of music industry experience, from frontman of multi platinum selling band Pendulum, to producer, to label manager... Ben joins Decade Management as an artist facing day to day manager. Ben has extensive experience writing, recording, performing and touring the globe which makes him an incredible asset to any artist and management company. His infectious personality paired with a strong sense of professionalism and attention to detail mean he's a perfect fit for the Decade family. Recently Ben executively produced the celebrated “Mind State” compilation for mental health charity Get Ahead. 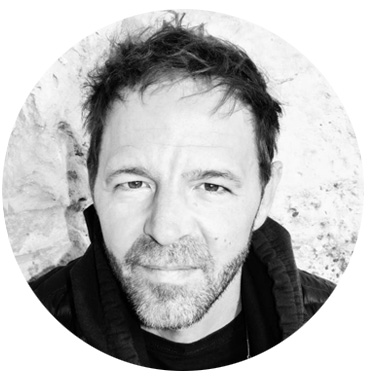