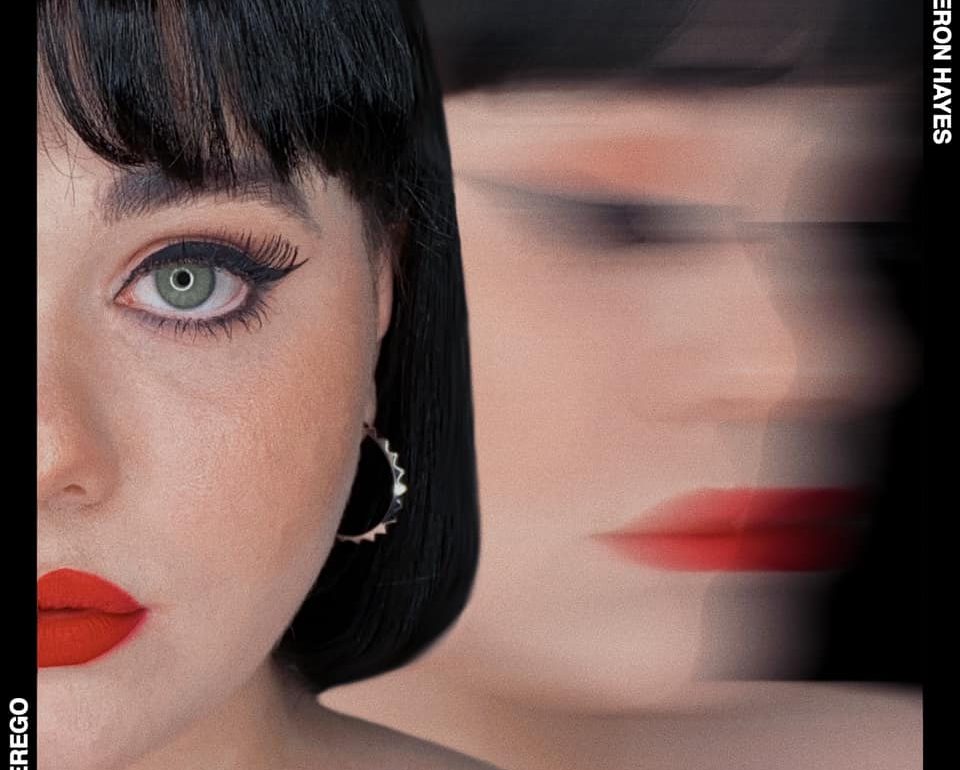 From her stunning debut ‘Drown’, British singer songwriter Cameron Hayes has stepped up yet again to unveil her brand new single – ‘Superego’.

Released today, ‘Superego’ follows in the footsteps of ‘Drown’ as an edgy, pop anthem which shines a light on the human mind, the personalities attached to it and the conflicts that arise between them.

Cameron explains: “Every human has a superego, an ego and an id. Your ego is who you are, your superego is who society tells you to be and your id is basically ‘sleep, have sex, eat’. It’s about the balance and sometimes impossible expectations that will never leave you truly happy. This song is basically fuck what society wants and be whoever you want to be.”

Produced by The Noisettes’ Dan Smith earlier this year in Brighton, the single is the second release to be taken from what will become her debut EP.

Listen to the track below: