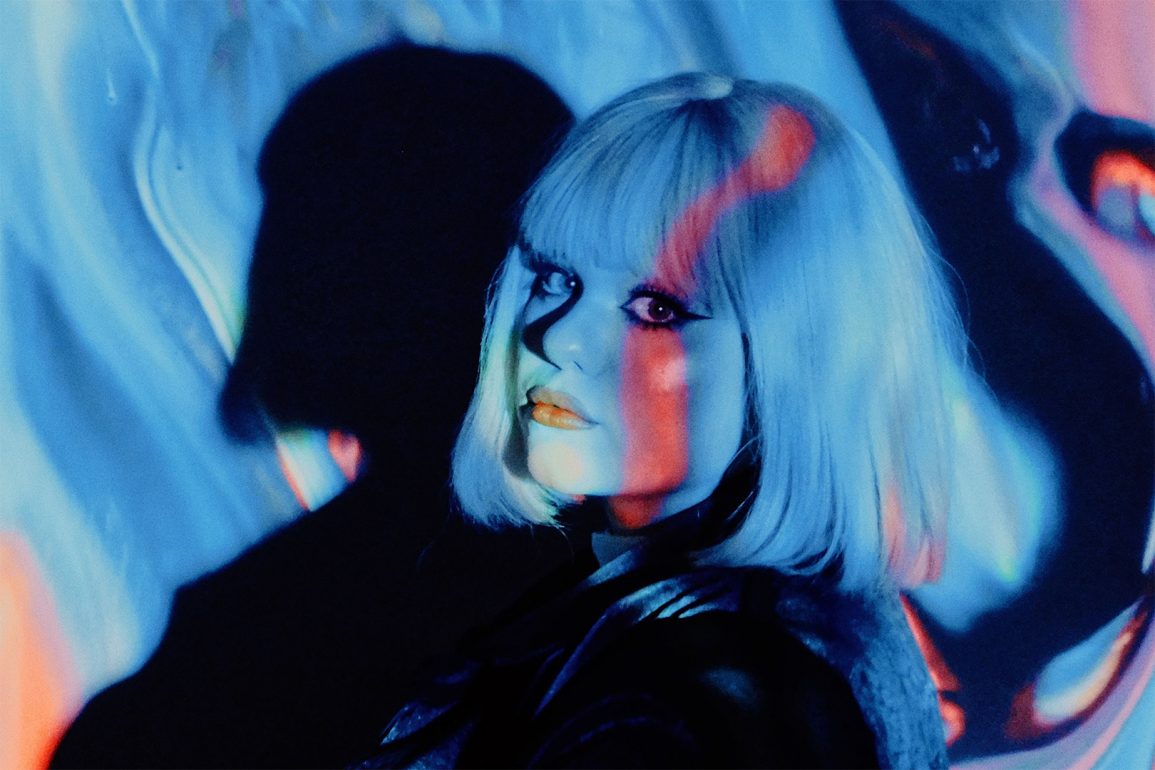 British artist Cameron Hayes is not your average pop singer/songwriter. At only 22, but with the ferocity and confidence of someone twice her age, she expertly crafts genre-crossing dark and brooding music that exists entirely on a plane of its own.

Classically trained and an alumnus of the prestigious London Academy of Contemporary Music, Cameron isn’t defined by one particular sound or movement. She creates her own idea of cool, describing herself as alternative pop with a rock undertone, focusing on poignant lyrics and soul-stirring melodic ideas.

“What I make is a mix of everything I love about music,” she says, “my aim is always to create honest music with depth and character – I want my songs to tell stories; I want you to be able to shut your eyes, listen to the lyrics and watch the song unfold in your head.”

Inspired by fellow young contemporary artists such as Ashnikko, Oliver Tree, Grandson and Upsahl as well as acts like Jack Garratt, Radiohead and Raleigh Ritchie, her varied and eclectic taste mixed with her classical background can be heard throughout her music.

Her first release, a dark and haunting debut titled ‘Chemical Love’, was unveiled in 2019 as a taster of the evocative pop anthems to come from the singer, as she armed herself with a clutch of bold and unruly new songs.

The third and final track from her debut EP was ‘Medicine’ which saw Cameron produce her own music video at home during lockdown. As well as garnering support from BBC Introducing and making further inroads with press, the track is a firm fan favourite and has amassed over 110k views on YouTube.

Continuing to write and work on new material, Cameron said – “I’m working on songs that have a bit of a kick to them, a bit of grit which really excites me, as well as some songs that are just beauties. I never want people to know what’s coming next – my music will forever change as I do, which is what keeps it all so fresh and exciting.”

Ever evolving and developing her sound, Cameron has previously leant her talents to producer/ DJ Dimension for the massive collaborative single ‘Devotion’ in early 2019. Premiered on BBC Radio 1, the track has to date almost 13 million Spotify streams and over 2.6 million YouTube plays. In 2020 Cameron also wrote on the huge collaborative Sub Focus and Wilkinson album ‘Portals’ – featuring on the haunting ‘Enter Night’. The track, released in October 2020, has had over 3 million streams to date, truly highlighting Cameron’s versatility as an artist.

From launching her TikTok account in Jan 2021, Cameron has amassed 132k fans and 2.3 million likes thanks to her incredible alt-style reworking of tracks such as ‘I wanna be your girlfriend’ by girl in red (1.2million views) as well as her varied but uniquely sassy videos. Cameron’s ‘original sounds’ have been used thousands of times by fans and influencers alike with Abby Roberts using a Cameron sound on a make-up video which has had more than 4.2millions views. Similarly Cameron’s YouTube following has reached over 75k with millions of views of her unique covers.

With writing and performing having always been a passion, Cameron has been working on perfecting her new live set up now that gigging has eventually returned. Incorporating guitar, keys and loops, she’s debuted at prestigious venues such as Notting Hill Arts Club and The Bedford in Balham, with her most recent performance supporting the incredible Upsahl in London.

Cameron Hayes is at the beginning of a thrilling career. A bold young voice to be heard and a veritable force to be reckoned with, hers is a name you’ll be hearing more about!